More than 50 measurement and control systems that were independently researched and developed by DFMC with advanced level in the world have been widely used in over 200 medium- and large-sized metallurgical and mine enterprises in the country. In the ore dressing automation engineering field, it holds over 90% of the market shares, establishing its leading position in Chinese metallurgical and mine automation field. 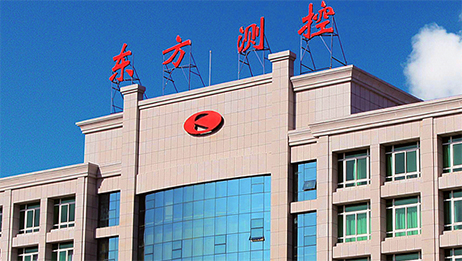 The company was founded

The company was recognized as a high-tech enterprise in China

The world-leading cross-belt elemental analyzer, independently researched and developed by the company, was successfully applied 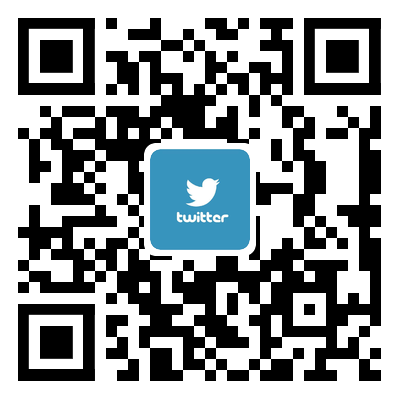 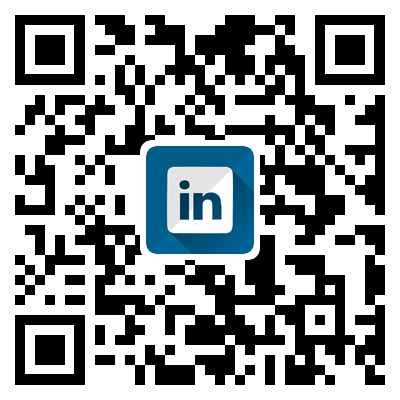 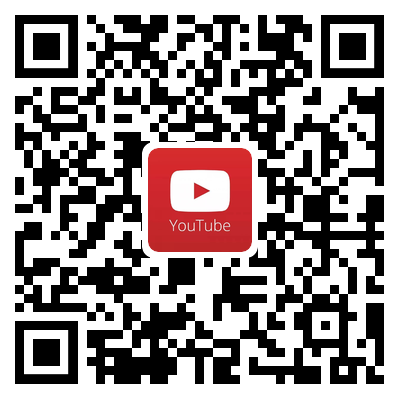 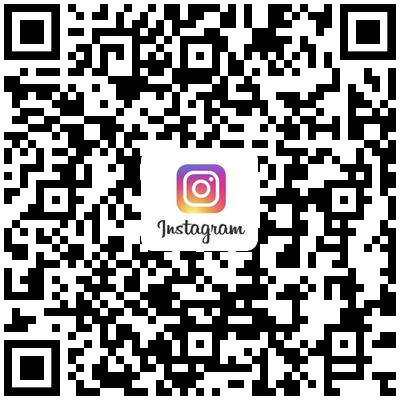